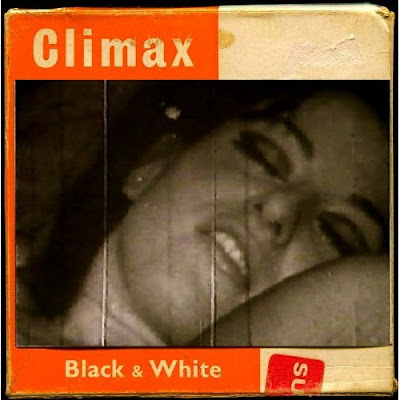 Stag movies and blue films were viewed by men, written by men, directed by men and filmed by men. If they hadn’t needed actresses to play a part on camera, they would probably have been made by men as well.

Soho By Spotlight returns us to those halcyon days; to a gray and overcast landscape of dirty raincoats and secretive doormen, of darkened club rooms and menacing mobsters; stag films and blue movies; and a square mile of seedy businessmen for whom sex films were made for fun as much as finance – at least by the people on either side of the camera.

Rarely more than ten minutes in length, resolutely black and white, and determinedly dirty, movies like Little Girl Lost, Tonight At Eight and Satan's Children come to life in these pages. So does the world in which they were made, a world – once again - of dirty raincoats and secretive doormen, of darkened club rooms and menacing mobsters. And sex so hot that it melts the celluloid.

Bentley has been publishing erotica for close to a decade, initially via internet sites such as Ruthies Club and eroticstories.com. Her short stories have appeared in the print anthologies The Mammoth Book of Lesbian Erotica (Robinson Books), Boy Fun, Ultimate Uniforms (both Xcite), Misbehaviour (Black Lace) and more; and in a number of e-book collections too.

She was also creator, compiler and co-editor of the Xcite anthology The Bad Girl’s Sweet Kiss (2010)
Posted by Jenny Swallows at 8:54 AM