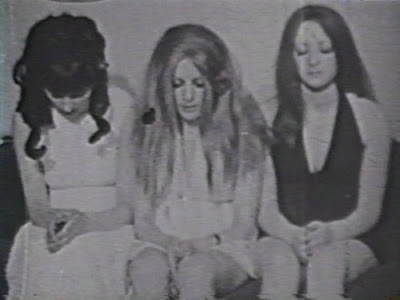 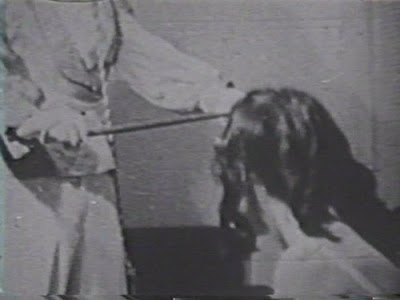 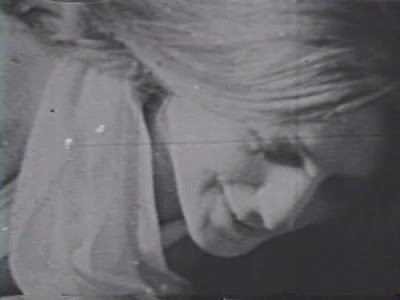 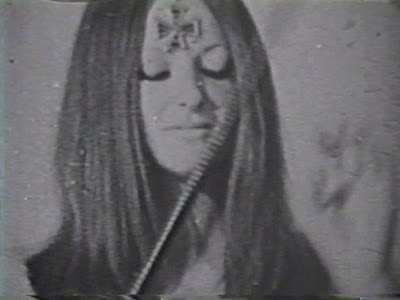 In the form of stag films and blue movies, it was viewed by men, written by men, directed by men and filmed by men. If they hadn’t needed actresses to play a part on camera, it would probably have been made by men as well.

EXCERPT
There’s a moment near the beginning, when the priest raises a phallus to the heavens, to announce the start of the ritual. Margot suggested that. Later, Sally suggested using it to fuck the girl who he whips through the first half of the film, and then laughed the most infectious laugh when I reminded her she was that girl. “I know,” she said. “Isn’t it wonderful?” And then volunteered Margot to do the fucking.

As close as I could get to her, the lens never losing sight of her mouth as it opened gently around his shaft, then closed slow and hungry around his thickness, while her tongue flicked and flickered on the edge of her lips. She wasn’t sucking him, she was adoring him, and when he finally came, it doesn’t matter how often I watch that single scene, her grace and her beauty still take my breath away.

As did the next scene, as she leaned over to Margot and the two shared her beauty, in a long and deep kiss that dripped the spare spunk down their chins. Then I checked the timer, and there was still time to spare.

for more reading, downloads, pictures and more, please visit the Vintage Erotica Forum
Posted by Jenny Swallows at 3:42 AM