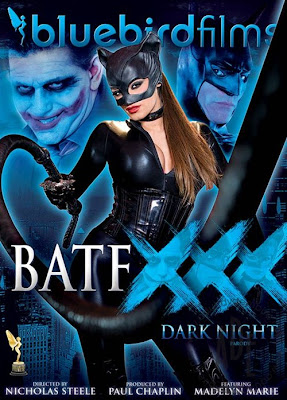 We are seeking adult movie fans to contribute to an exciting new book on the world of adult parody movies.